Representative Edcel Lagman and the root of his wealth has been the subject of an online article published by Bicol Today.


The said article scrutinizes how Lagman was able to possess a vast number of properties through time.

The said speculation moreover, had urged Bishop Hernando Burce, member of the Alliance of Chaplians of the Philippines, to file a graft case against Lagman claiming that Lagman’s “wealth is a fruit of plunder”. 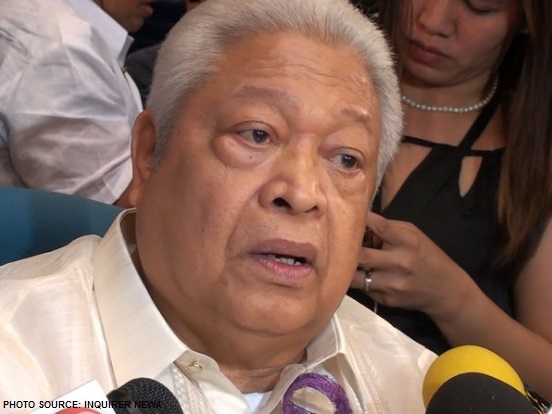 “For Bishop Burce, the lawmaker has accumulated P240 million in year 2007-2010 as First District Congressman of Albay, this was found out by the Commission on Audit,” the article stated.


Bicol Today further exposed Lagman’s excessive wealth and proprietary which according to its article include:


“..a $30-million mansion in the United States, a P50-million house in Tagaytay City, a mansion in Legazpi City, a printing press in Quezon City, a first class hotel in ALbay worth P500 million, construction companies, and commercial lands in Albay”.


It can be recalled that Bishop Burce before had filed graft and corruption charges addressed to the Office of the Ombudsman (OMB) against Lagman for his suspicious wealth acquisition. Just recently, however, Bishop Burce had advanced the complaint from graft to plunder after digging out more of Lagman’s monetary discrepancies.


Also included in Burce’s complaint was Lagman’s daughter, Krisel Lagman-Luistro, who happens to be the mayor of Tabaco City.


With this, Bishop Burce has urged the OMB to “conduct an extensive lifestyle check on Lagman”. 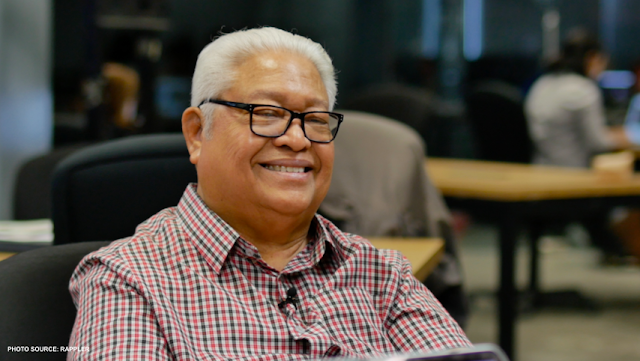 Moreover, the bishop had claimed that with Lagman’s properties here in the country and abroad, specifically in the United States, Lagman has gone beyond the plunder threshold of P50 million.


Attesting to the veracity of his allegations, Bishop Lagman wrote in his official complaint filed before the Ombudsman the following statement:


“I am therefore charging the respondent Rep. Edcel Lagman in cahoots with his daughter Krisel Lagman-Luistro for the crime of plunder which they committed during his term as the congressman for the first district of Albay covering the perios 2007-2010 who, per report of the Commission on Audit attached to the main complaint, they accumulated more than P240 million.” 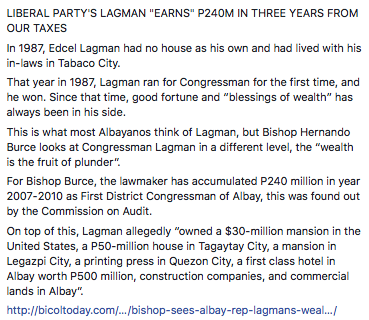 http://www.thenewsgear.info/2018/01/liberal-partys-edcel-lagman-and.html
Posted by La Solidaridad at 11:56 AM